A few paras from an article in The Australian, today (by an experienced senior businessman who was former chairman of Deutsche Bank, the Australian Securities Exchange and the ABC), caught my attention:

I AM just back from Beijing. Its scale, amenity and civility are extraordinarily impressive, especially for a metropolis of 20 million people. It is a wonderful example of an ancient culture coexisting with 21st-century modernity.

China may have its problems but its leaders approach them as grown-ups. They are pro-business and considered. They do not see the need to pander to the latest minority fad or distraction. It may be a one-party state but China's leadership respects market forces and fiscal responsibility. It is deeply aware that the Chinese must secure their own future. They are a pragmatic people and while political correctness and the latest UN ideology may be popular at elite international gatherings, the Chinese know all too well that these frolics don't pay the bills.

China's great strength is its industrious people, who see as their only entitlement the opportunity to work. They don't look to the state for handouts but rely on their own efforts and the support of the family unit. They pay for their education and value it.

They directly provide for their healthcare and retirement.

This may not be a perfect society, but in 30 years the Chinese people have propelled their economy from marginal relevance to global prominence and, in so doing, have lifted millions of their citizens from poverty to relative comfort.

While racist Narendra Modi shivers with fear at the thought of a foreign retailers, and perhaps cries for his Mummy at night, and Indian communists are converted into howling and screaming crybabies, China not only welcomed FDI in HUGE quantities to help eliminate its technological gaps, but also transformed how Walmart works in China (it sells so many local Chinese products).

Bengal was a great fan of Mao. Well, look at Moa's China now, you STUPID Bengali dunces! (particularly Mamata Banerjee.) Look at what good economic policy can do. Go learn some basic economics you fools.

I'm not at all a "fan" of Walmart, but since its name comes up so much during discussions on FDI in retail, let's take a look at Walmart in China: 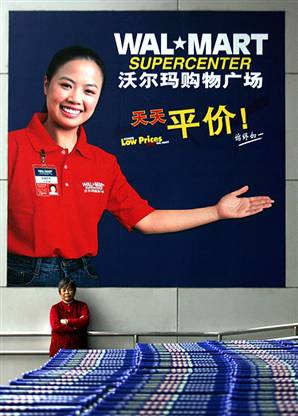 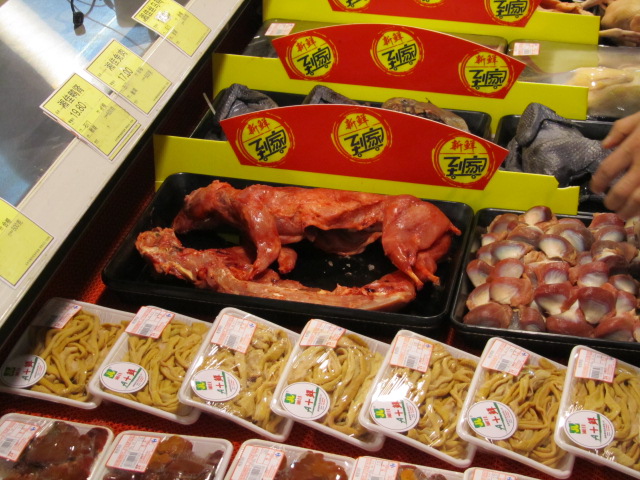 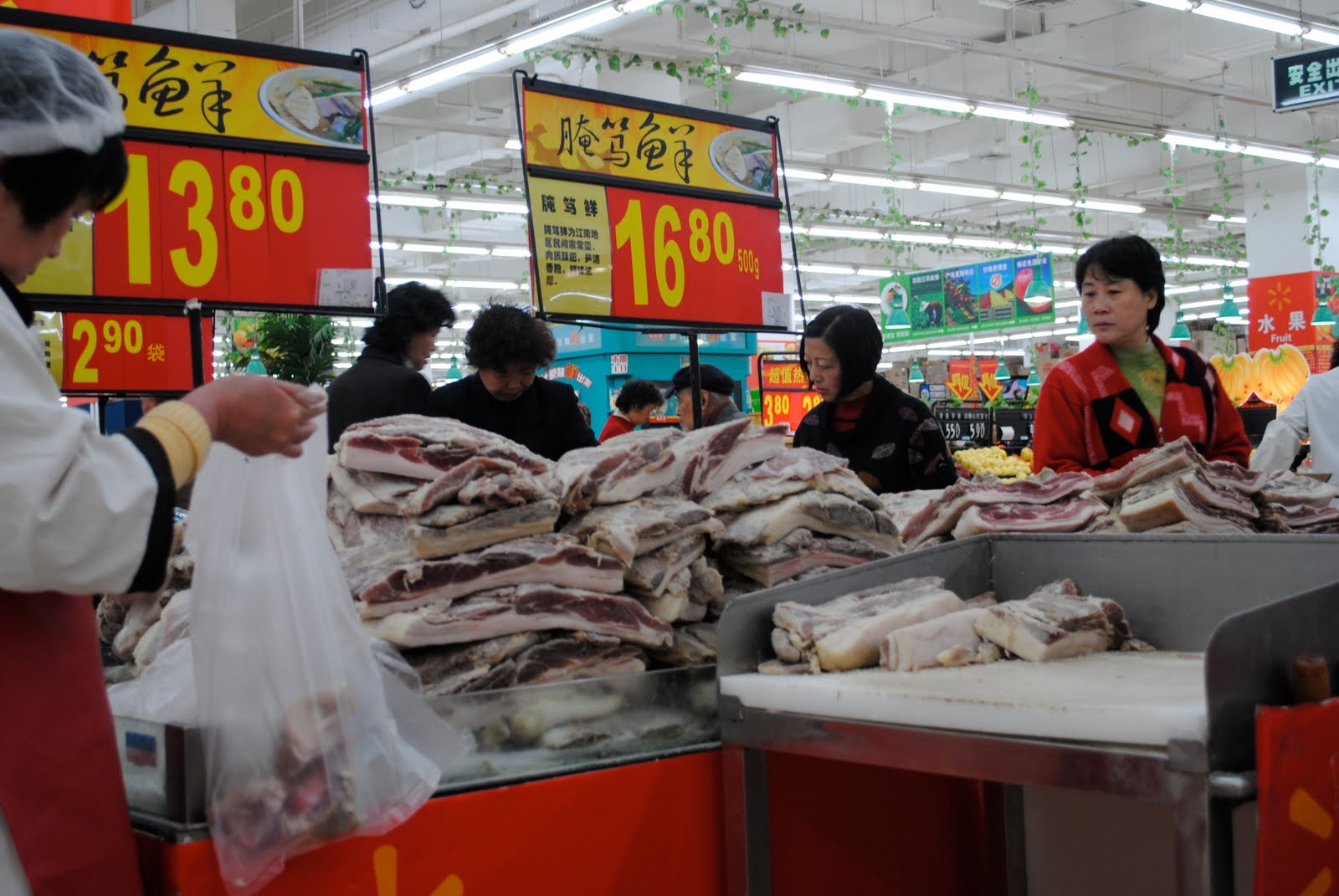 AND NOW A FEW PICTURES OF CHINA

INDIA IS KING – OF POVERTY.